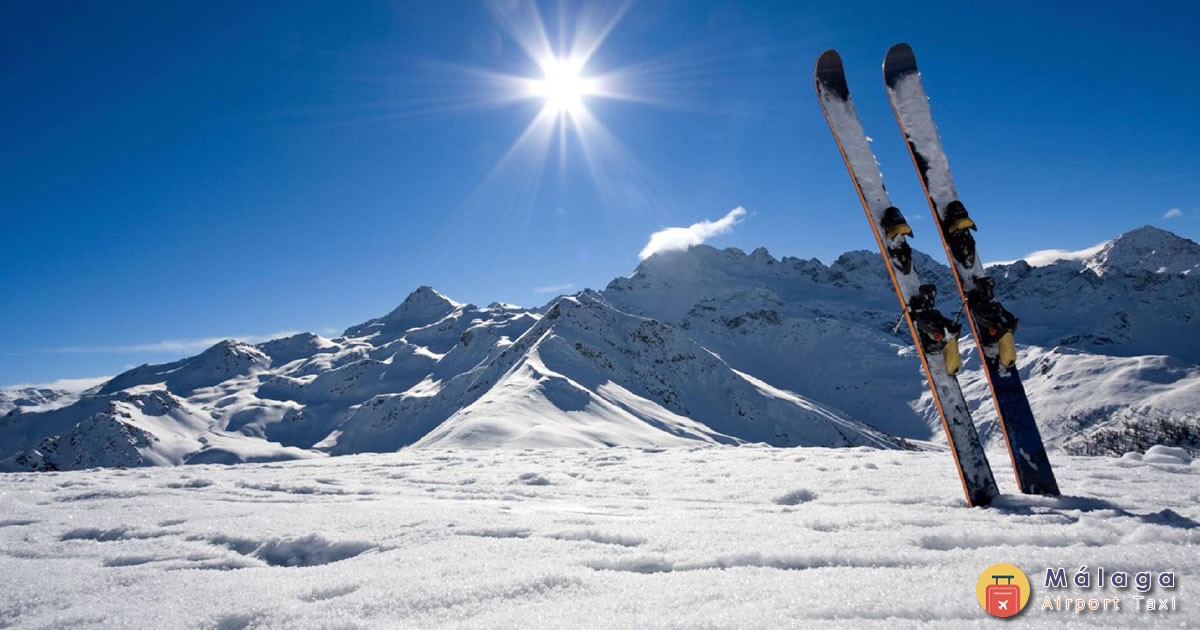 The most popular village in Sierra Nevada is well-known amongst snowsports enthusiasts: Monachil being the home of Europe’s southernmost ski resort and the only one in Andalucía. However, the attraction of the villages in this area is not limited to snow, as the majority of the area is part of the Sierra Nevada National Park. […] 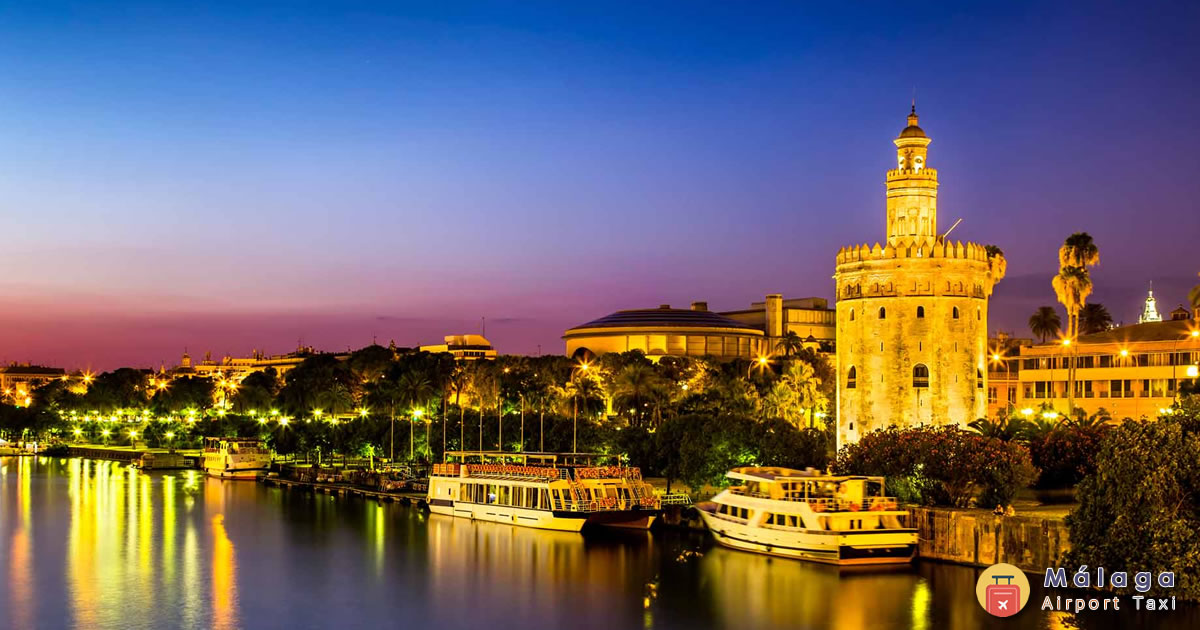 Seville is a beautiful, lively city, bisected by its famous river, the Guadalquivir. Its landmark is La Giralda, the great tower that was built as a minaret in the 12th century and now stands guard over the city’s enormous Gothic cathedral, built in the 15th century on the site of the original mosque. Despite its […] 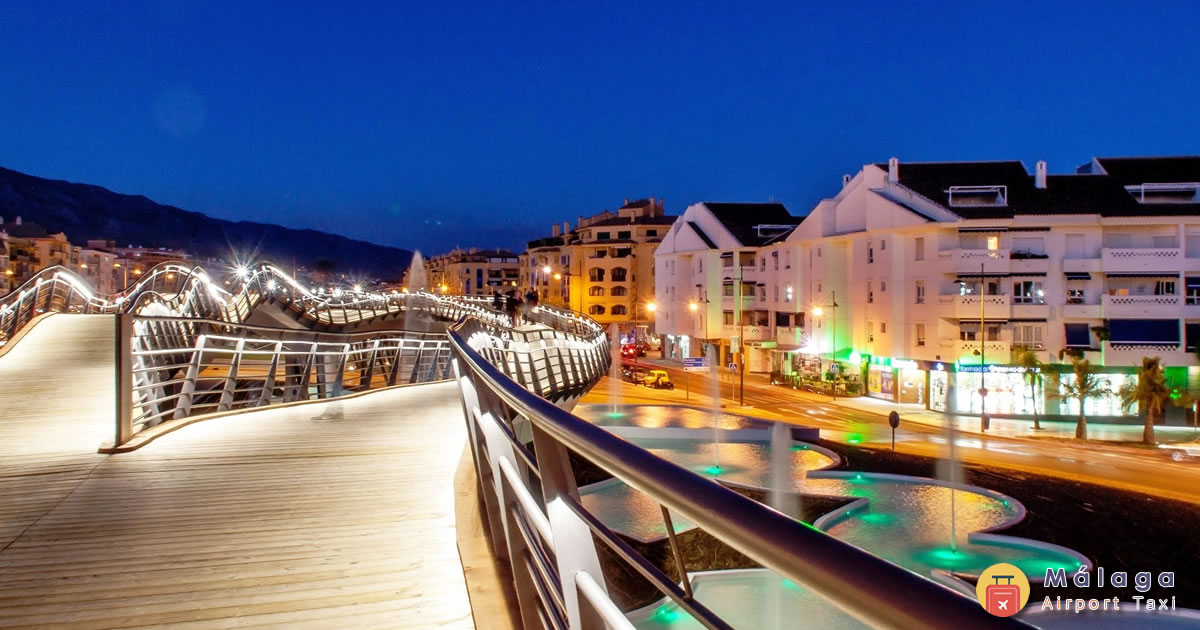 San Pedro de Alcántara is in an ideal situation, just 10 kilometres west from all the glitz and glamour of Marbella, yet just a few minutes drive away from the natural beauty of the Sierra de Ronda mountain range and 20 km from the town of Estepona. An ancient farming community, once famous for sugar […]

Salobreña, dazzling and white, can be found in the very heart of the Costa Tropical nestling amongst the geraniums and ancient, winding Arab streets. Caressed by a gentle sea breeze and illuminated by the bright sunlight, it closely hugs the contours of the huge rock which looks out across the sea. Its privileged position and […] 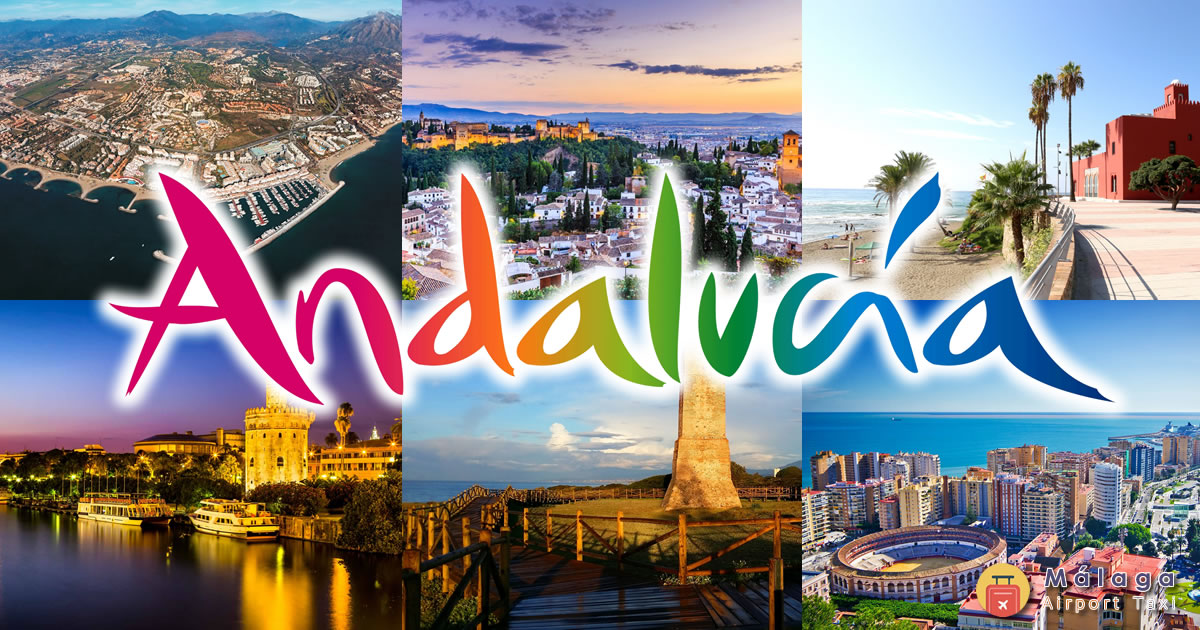 The present-day fishing village is a new settlement which developed over the last century or so. Like most towns on the Costa del Sol, it has seen rapid growth over the last few decades. Since the construction of Punta Almina estate in the 1980s, Sabinillas has become a popular place for foreign residents including those […]

What do you want to look for?

With more than 10 years of experience in private passenger transfers, Malaga Airport Taxi is possibly the leading company in this sector on the Costa del Sol.

“You can make your reservation with just 2 easy steps on our website.”

Do you need help with your reservation?

You can find out more about which cookies we are using or switch them off in settings.

This website uses cookies so that we can provide you with the best user experience possible. Cookie information is stored in your browser and performs functions such as recognising you when you return to our website and helping our team to understand which sections of the website you find most interesting and useful.

You can adjust all of your cookie settings by navigating the tabs on the left hand side.

Strictly Necessary Cookie should be enabled at all times so that we can save your preferences for cookie settings.

If you disable this cookie, we will not be able to save your preferences. This means that every time you visit this website you will need to enable or disable cookies again.