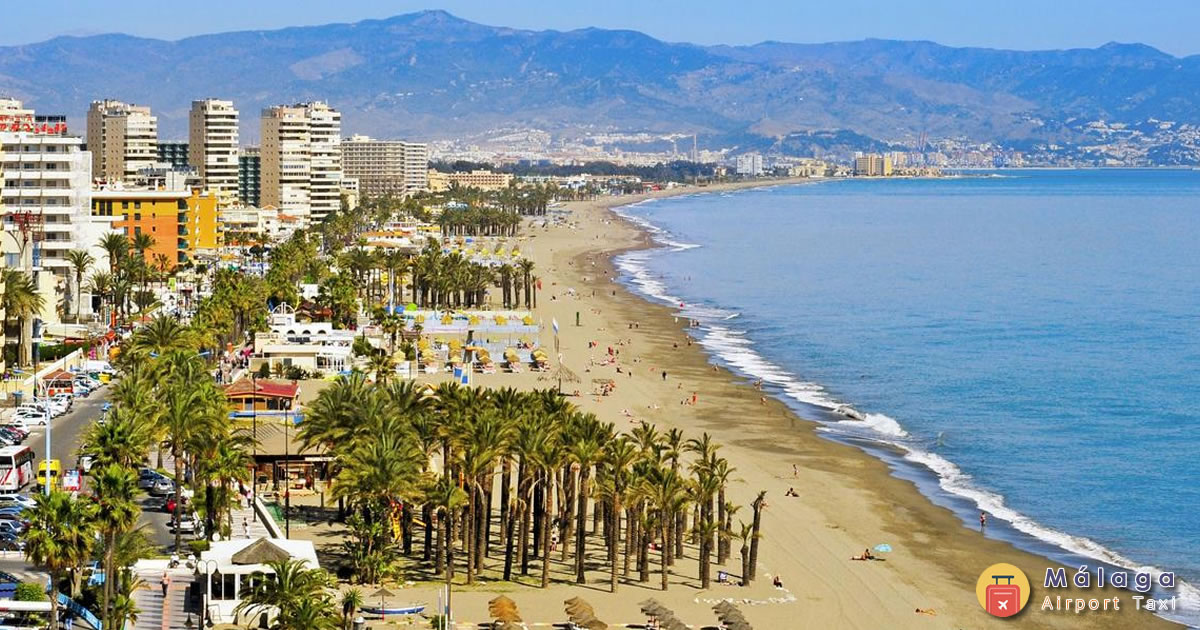 When film stars such as Grace Kelly, Ava Gardner, Marlon Brando, Orson Welles and Frank Sinatra roamed its streets in the 1950s and 60s, Torremolinos was still just a seaside district of the city of Malaga that attracted tourists seeking a more secluded location while at the same time being just as cosmopolitan as the […]

What do you want to look for?

With more than 10 years of experience in private passenger transfers, Malaga Airport Taxi is possibly the leading company in this sector on the Costa del Sol.

“You can make your reservation with just 2 easy steps on our website.”

Do you need help with your reservation?

You can find out more about which cookies we are using or switch them off in settings.

This website uses cookies so that we can provide you with the best user experience possible. Cookie information is stored in your browser and performs functions such as recognising you when you return to our website and helping our team to understand which sections of the website you find most interesting and useful.

You can adjust all of your cookie settings by navigating the tabs on the left hand side.

Strictly Necessary Cookie should be enabled at all times so that we can save your preferences for cookie settings.

If you disable this cookie, we will not be able to save your preferences. This means that every time you visit this website you will need to enable or disable cookies again.